I invite you to a new adventure that will take place in the province of Cáceres, specifically in the Monfragüe National Park and El Valle del Jerte. Maybe for many it is still an unknown area as far as cycling is concerned. Its potential is very high and if you accompany me I will show you places, trails and environments that you will find it hard to forget. 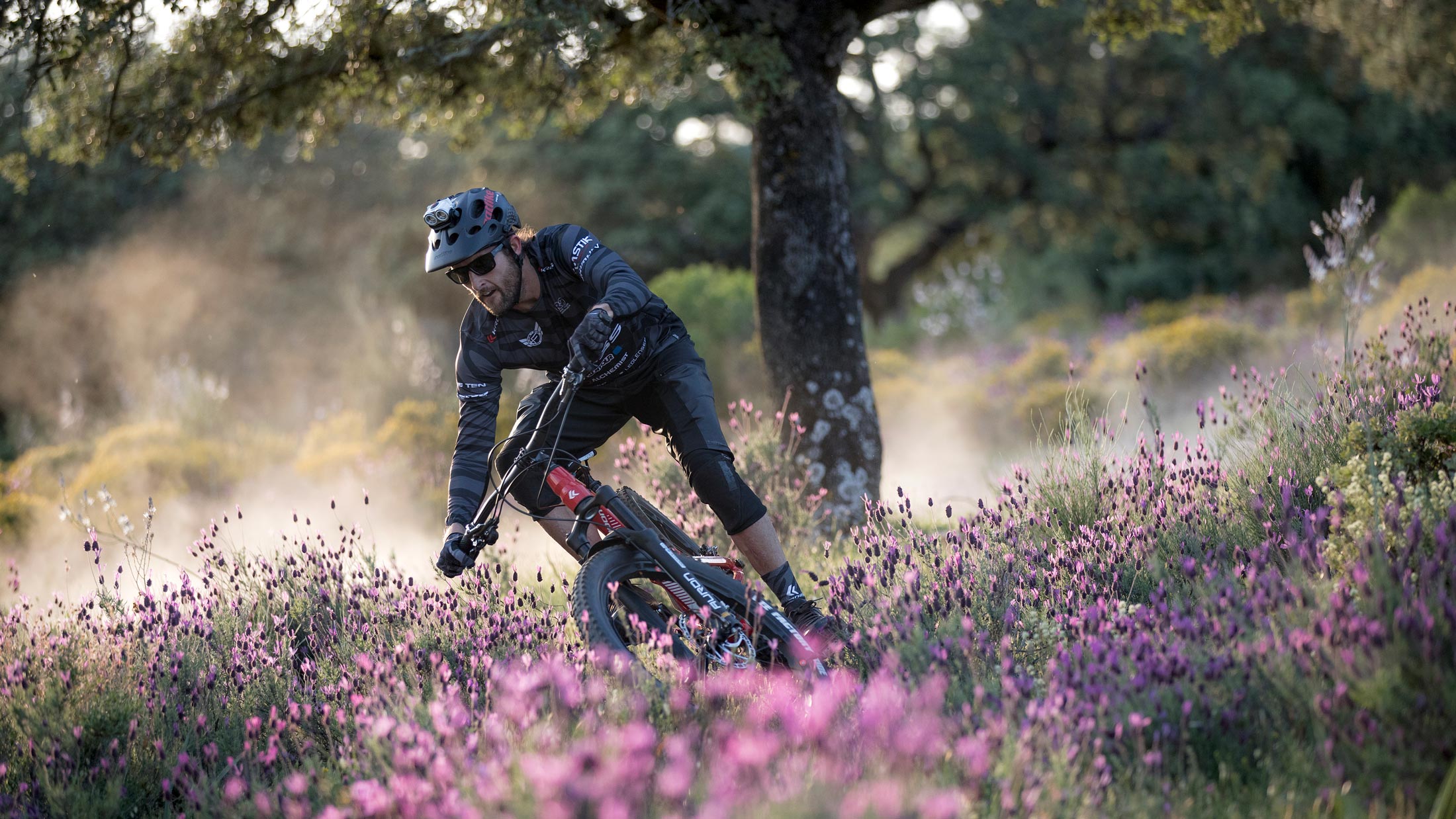 The Monfragüe National Park is one of the fifteen national parks that exist in Spain. It is located in the province of Cáceres, and is the first national park of Extremadura. 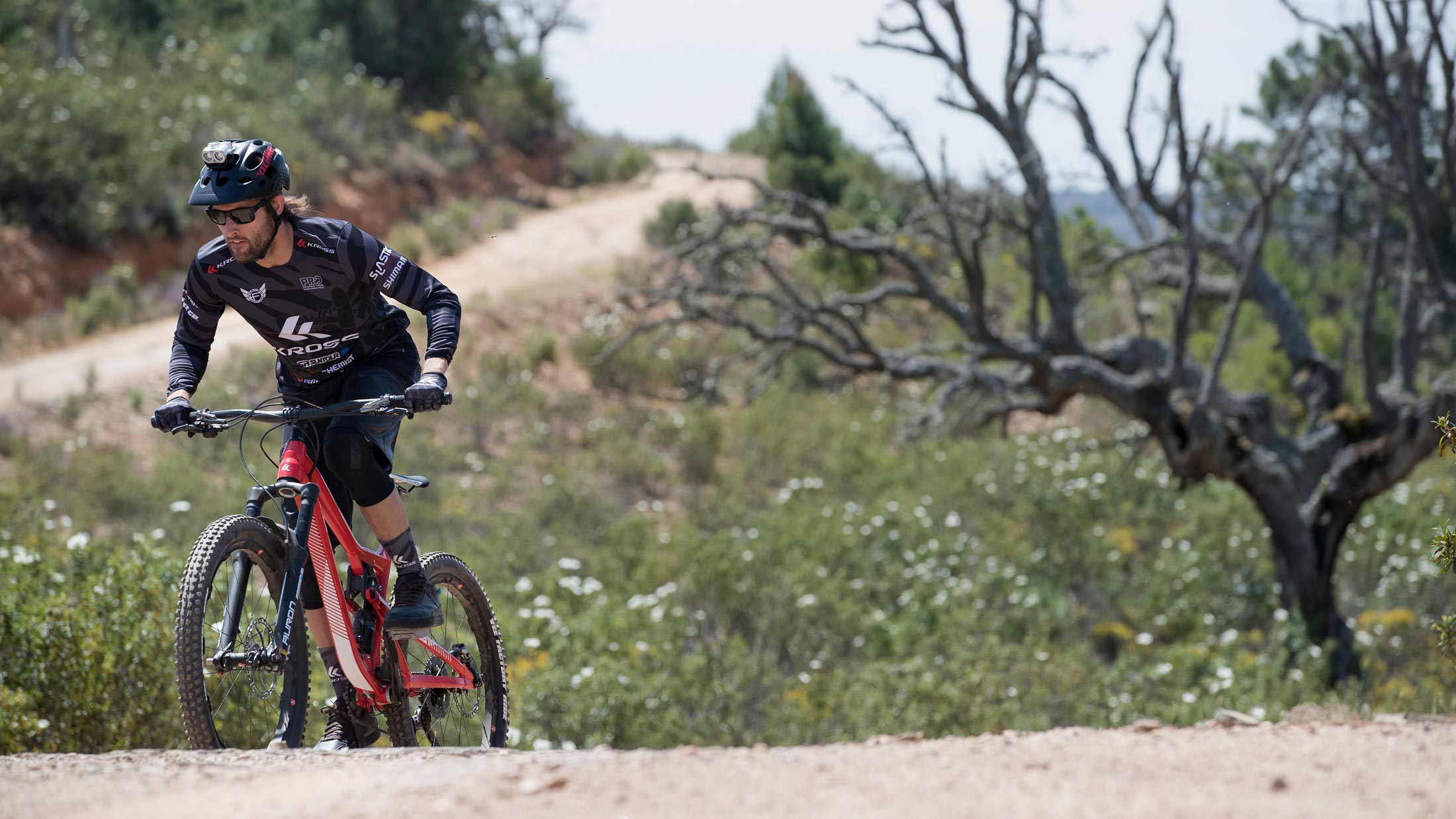 The National Park of Monfragüe is one of the most representative and best preserved areas of forest and Mediterranean scrub. It was declared a Natural Park in 1979, ZEPA (Special Protection Area for Birds) in 1988, World Biosphere Reserve by UNESCO in 2003 and National Park in 2007. 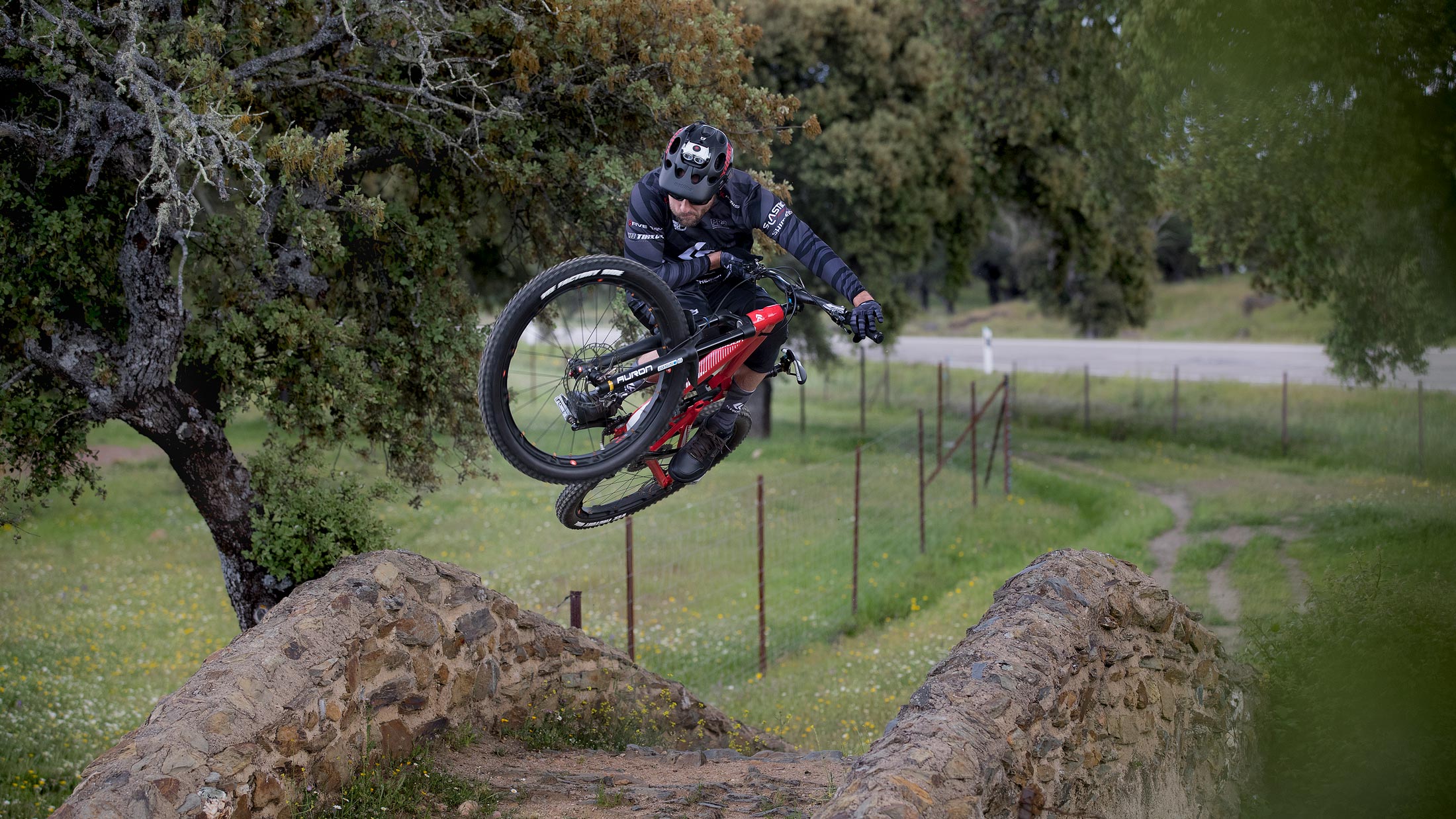 In any corner you can find a bit of history, old bridges or fortresses of Arab origin like the Castle of Monfragüe. To the latter have been added several observation platforms, from which you will have spectacular views of the natural environment of Monfragüe and of course the birds that will pass over your head. 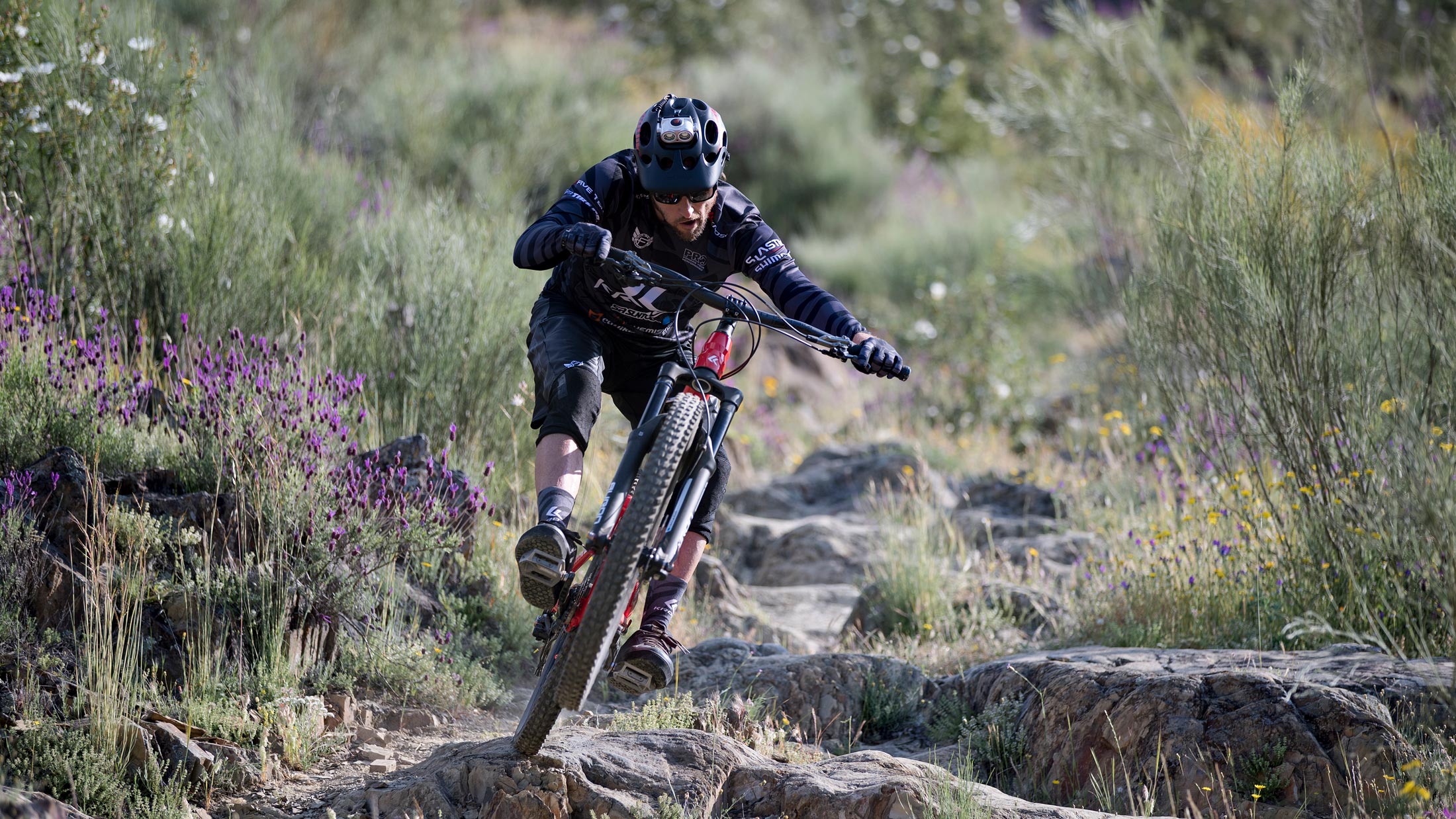 The routes of the Monfragüe area have a very large scenic beauty. You can find them for all levels, from a family bike to trialeras that will leave you exhausted. The ideal seasons to visit the park are spring and autumn. The whole field is green, the rivers carry a lot of water, and the temperatures are more temperate. 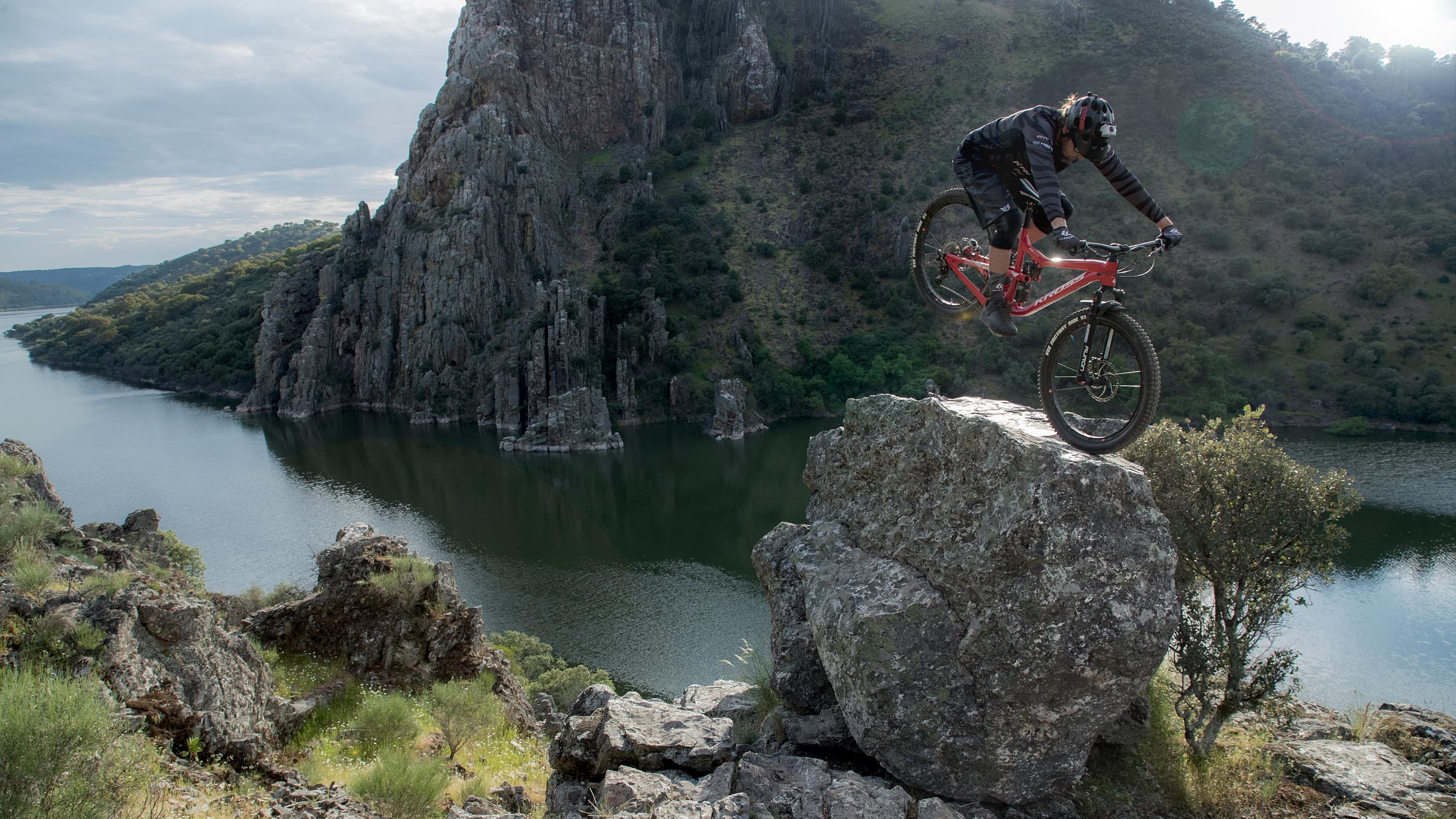 The viewpoint of the Salto del Gitano or Peña Falcón. It is one of the best known, both for the beauty of the landscape in which it is found and for the number of birds that we can see from there. The viewpoint is next to the river Tajo, in an area of ​​cliffs, cut and rocks very beautiful, which serves as a refuge for hundreds of birds, especially griffon vultures. 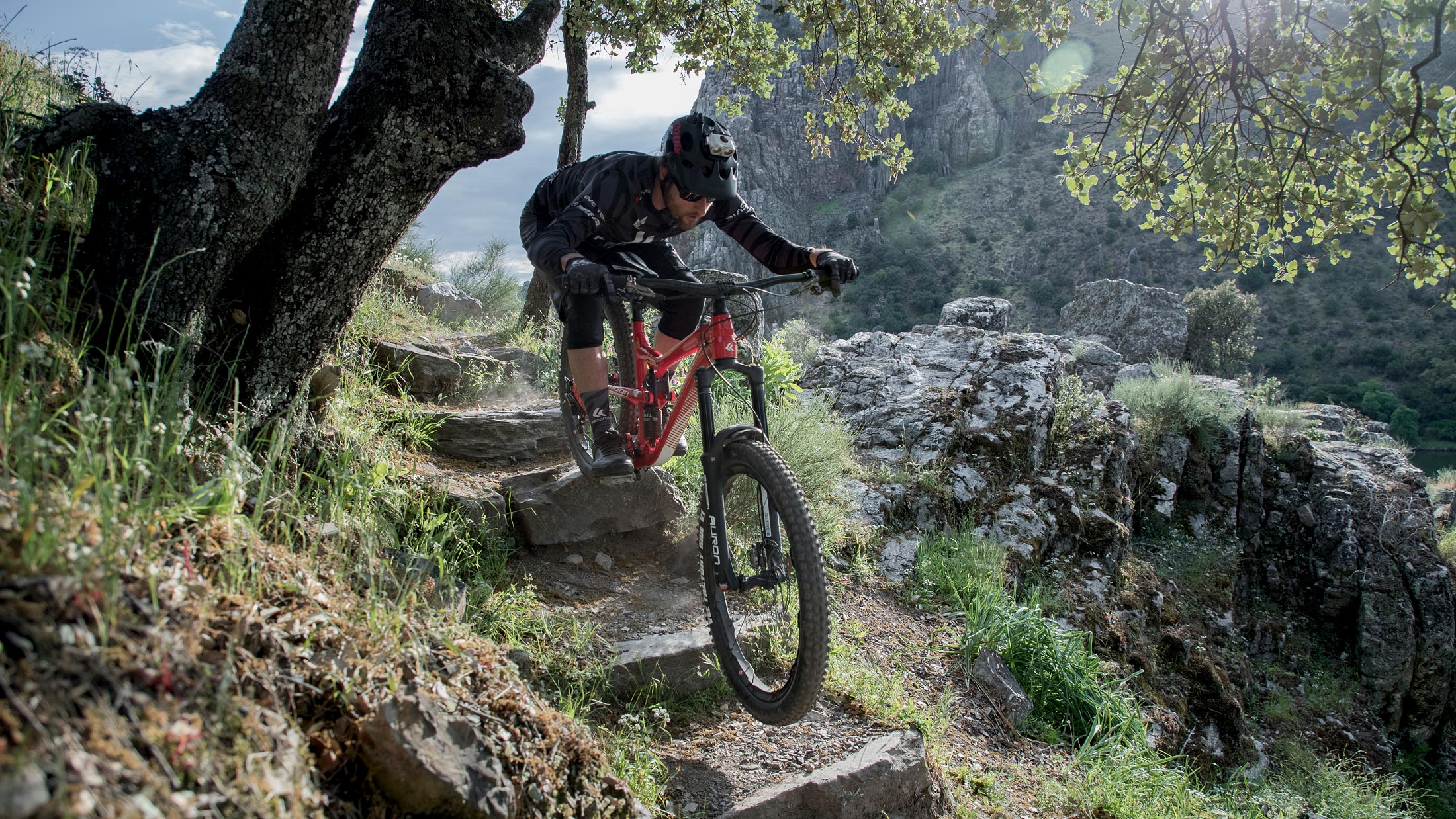 The Monfragüe National Park, located between Navalmoral de la Mata, Plasencia and Trujillo, is one of the points of greatest ornithological interest in Spain. In this wonderful environment you can find the imperial eagle, the black vulture, the black stork and large colonies of griffon vultures among many other species ... 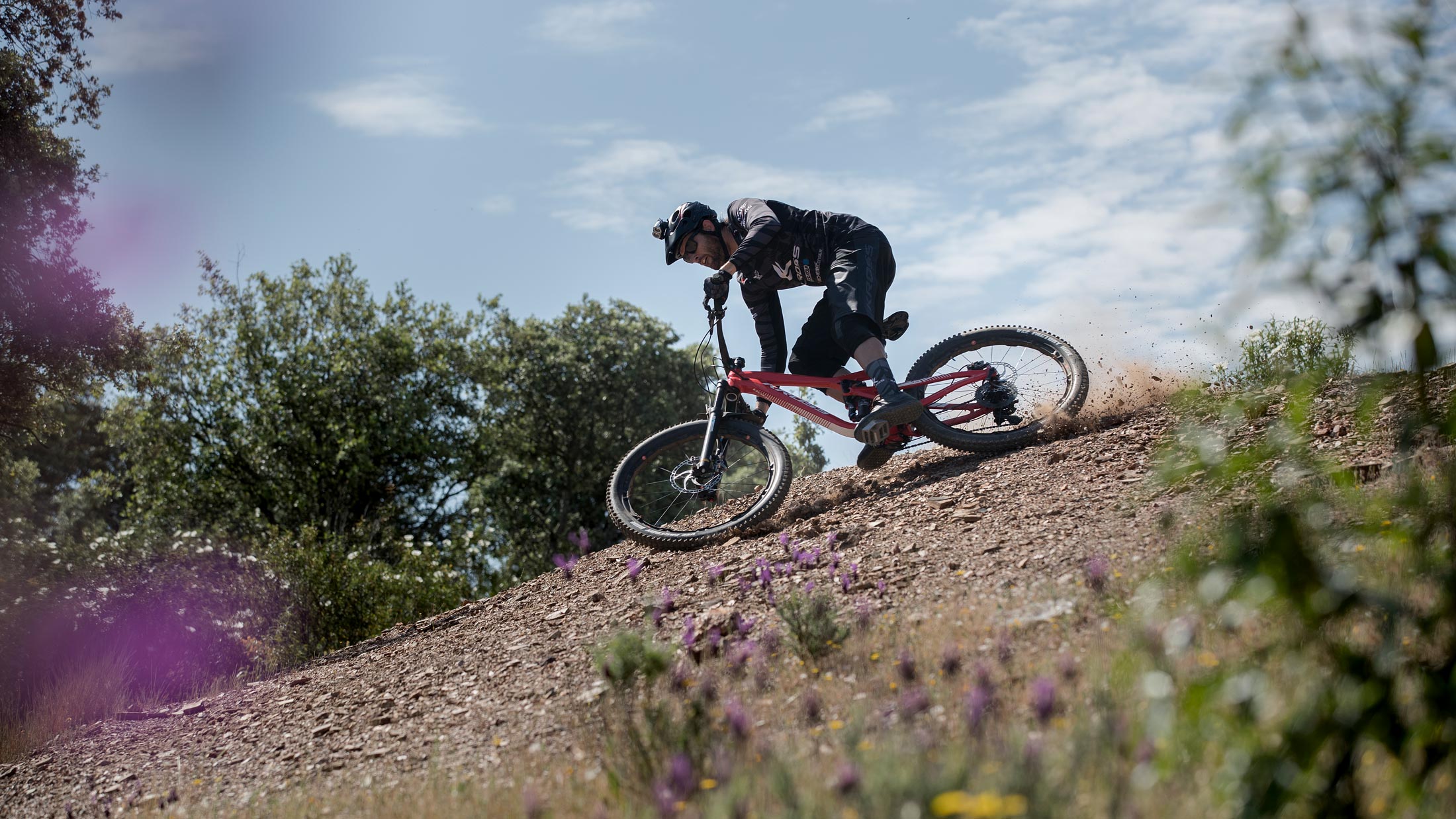 A mix of different types of terrains come together in the many routes available in both Monfragüe and Valle del Jerte, the only thing I can assure you is that fun is guaranteed. Its people are friendly and welcoming, you will find a wide range of hotels and charming rural accommodation. If you also like to accompany your routes of a good gastronomic offer you are in luck, you have chosen your destination well. 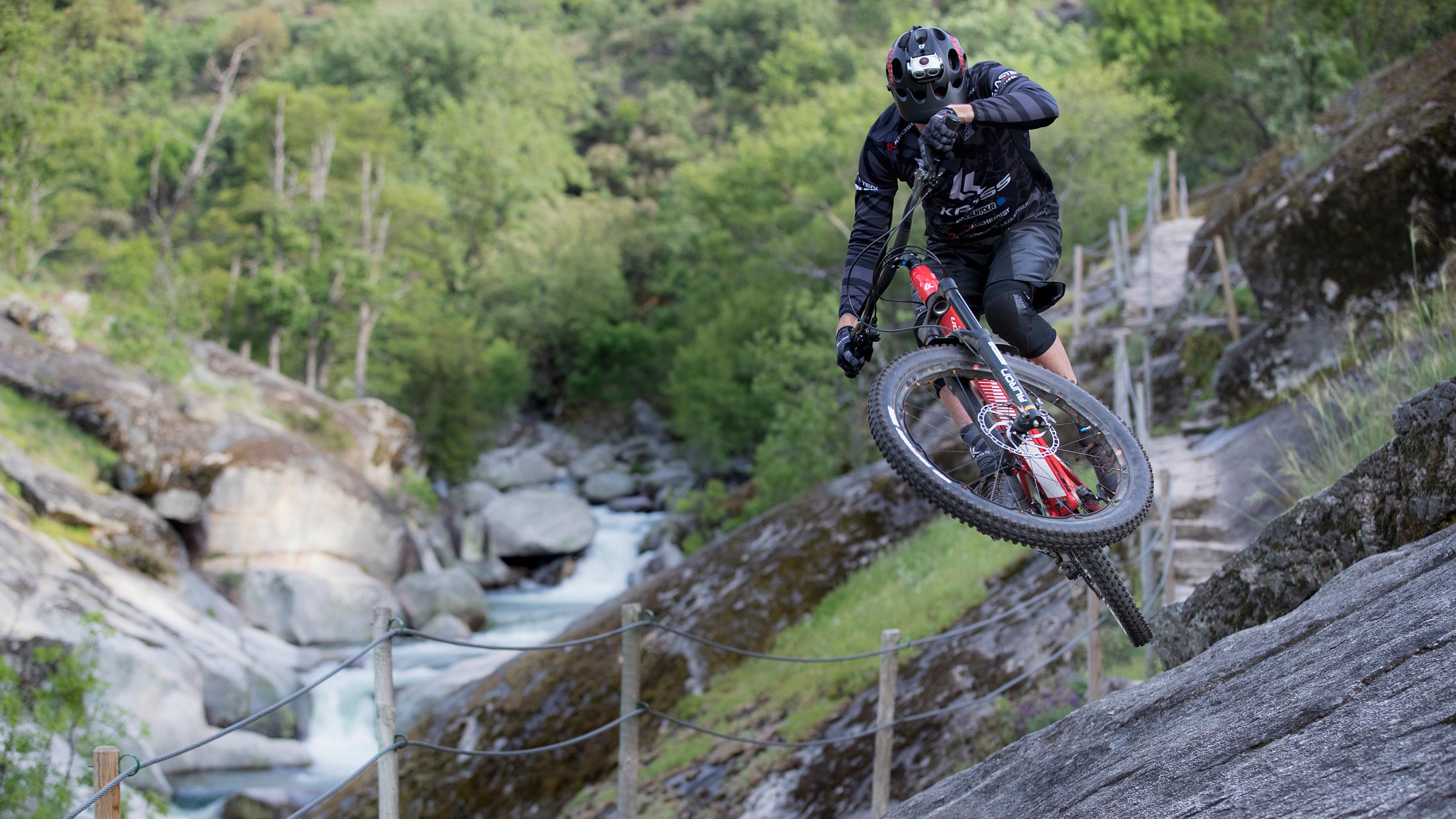 Special mention should be made of giant pots, which are large pools dug into the rock by fluvial erosion, highlighting those that exist in the area known as Los Pilones. The Garganta de los Infiernos Natural Reserve is located in the region of Valle del Jerte, north of the province of Cáceres. Located on the southern slope of the Sierra de Gredos, mountain massif belonging to the Central System. 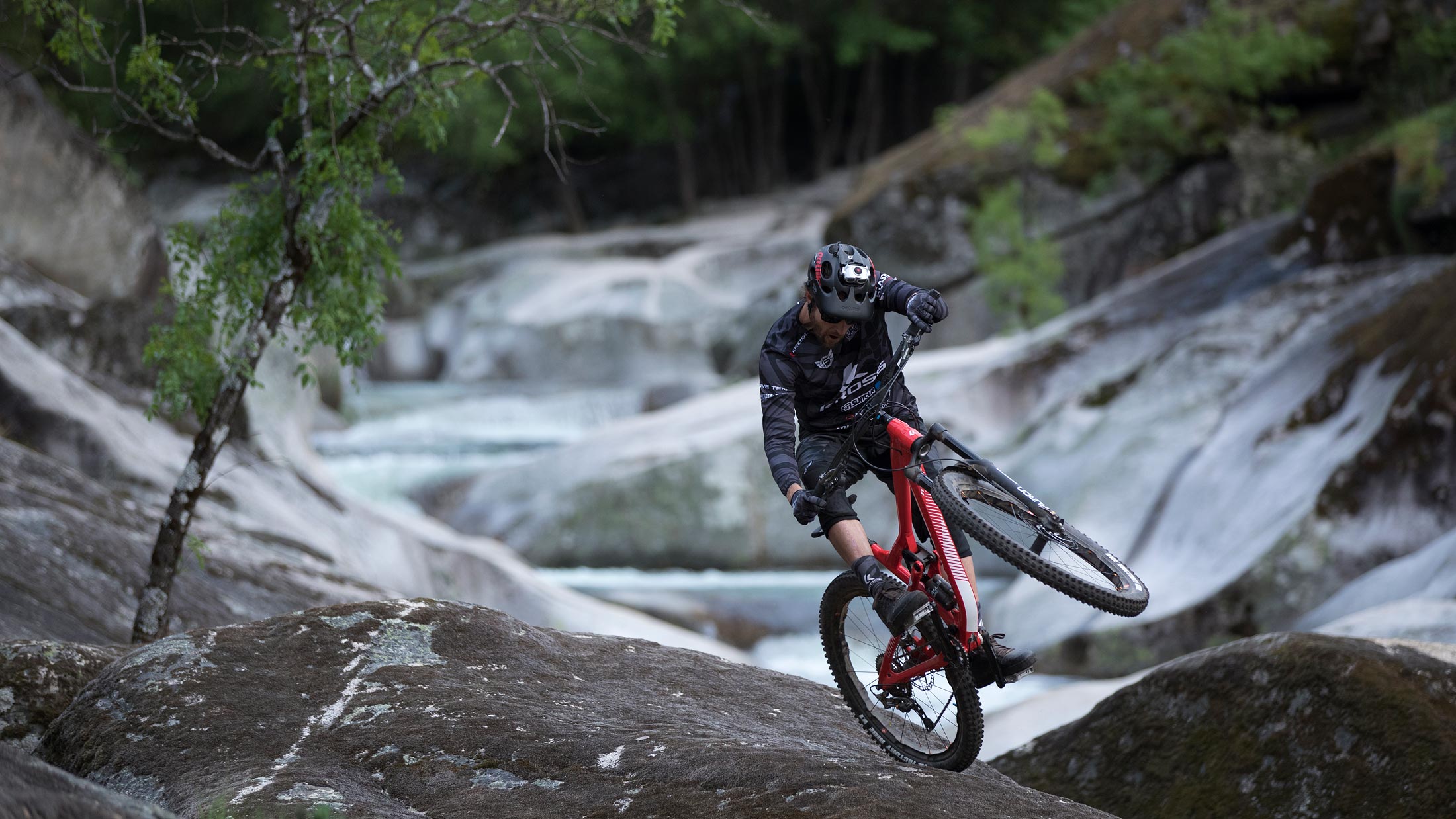 The Garganta de los Infiernos is located in the heart of the Valle del Jerte, this well-known Natural Reserve with abundant waterfalls and waterfalls, encompasses a wide hydrographic network. From the Sierra de Tormantos to the southwest slope of the Sierra de Gredos to the Jerte River.